Earlier this month the ISV team joined a host of in-house recruitment leaders and talent managers at In-House Recruitment LIVE! 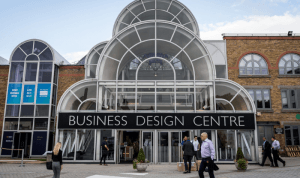 The event, run by the In-House Recruitment Network, was held at London’s Business Design Centre (an impressive light and airy building that was the former Royal Agricultural Hall).

Here’s our review of the key talking points of In-House Recruitment Live.

The event was busy, the organisers tell us they reached capacity for registrations with over 1000 people due to attend and learn more about how to up their game along with useful stats, tips and tricks to boost candidate attraction.

Many of these 1000 attendees seemed to congregate around the entrance and the giant board showing the speaker programme for the day.

They came for the presentations and with 33 topics and impressive presenters to choose from, it’s easy to see why. From the sessions ISV attended and the feedback we heard, there were 3 key themes running across the board.

All of these points play into increasing employee advocacy, boosting candidate attraction and improving leadership qualities.

The importance of employee advocacy

Simon Wingate of Reed.co.uk shared some insightful statistics about how being authentic and human increases business. 60% of people are more likely to purchase something after a recommendation.

The single biggest influence on whether someone applies for a job is as a result of a personal referral. That has a much bigger impact than any advertising you do (which was about 4th on the list of influencing factors).

Keep in mind too that your employees have a social network that is roughly 10 times bigger than your company’s. Their reach is huge, you need to ensure they are sharing good things about working with you.

If you look up the hashtags #lifeatreed or #lifeatsky you can see examples of employees flying the flag of where they work. That’s employee advocacy in action.

Naomi Riches MBE was one of the keynote speakers and her inspiring talk was all about telling her story. Naomi is registered blind, she went from being told by a teacher that she wouldn’t amount to much, to being World and Paralympic rowing champion. Her story wasn’t without bumps in the road (quite literally when a serious car accident hospitalised Naomi) but she talked of the grit and dedication she poured into her training to secure those gold medals. Now retired from competitive rowing, Naomi told the story of her transition to the boardroom with our psychometric testing partners, Thomas International. Her story is compelling, it gave us goosebumps and talked of the qualities needed to make you successful in the work place.

The road to success

The final speaker of the day was Nigel Redman. A former British Lion and England Rugby Player, Nigel is now the Head of Performance Team Development for British Swimming. After the British Swimming team had a poor performance at London 2012, Nigel came in to pull the different team members together to improve results.

He looked at performance. Just over 20% of the swimmers clocked a season best at the London 2012 games. On home turf for a major event, that’s a pretty poor stat. He came in, analysed the coaching approach, had the difficult conversations, he talked about grit and resilience, that our lives are almost too comfortable now and we need to shift focus. By the time Rio 2016 came around, the aim was for a season best for the swimmers at major meetings.

It worked. Rio 2016 became the most successful swimming performance since 1908 with double the medal haul in the space of 4 years.

Nigel left us with the thought that to be successful we need to empty the tank knowing that it might not be good enough. That we need to do things differently today to expect better results tomorrow.

Frankly, we could have listened to the speakers for more than one day but, as the in-house recruiters and suppliers like ISV headed home, we definitely had a lot to think about. 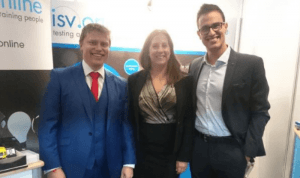 ISV.Online is the leading supplier of skills testing software and services to the UK Recruitment Industry.  Used by 9 of the top 10 UK agencies, by number of offices, and 7 of the top 10, by revenue, ISV.Online offers candidate skills assessment and evaluation software and online training tools, allowing agencies and in-house HR/recruitment teams to validate the skills of potential candidates and existing employees across a wide range of areas. 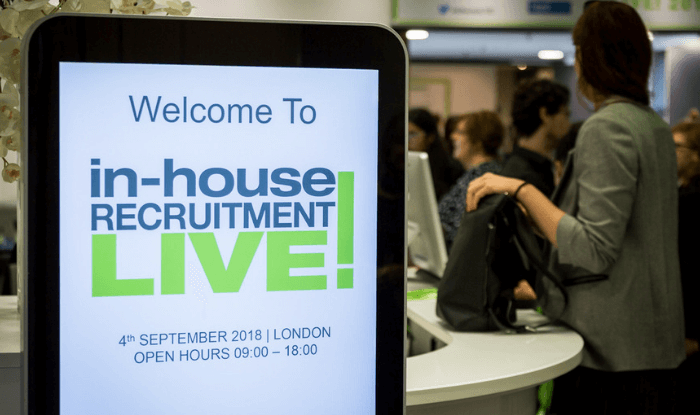